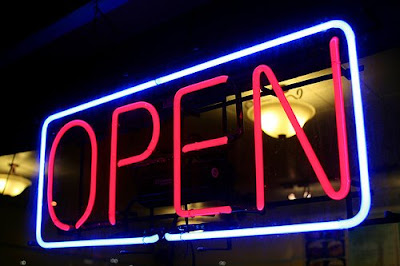 After a few days of beta testing. The BruCON website has been officially launched !!! Although word of mouth has already resulted in some blogposts (rootshell), this can be considered as the official launch of the event.

France has HACKFR. The Netherlands have HAR (Hacking at Random). Luxemburg has HACKLU. Germany has the Chaos Computer Congress. Now finally, Belgium has BruCON!! The spirit of the congress is an event organized by and for the hacker(*) and computer security community. Spread the word !!

(*)Hackers are “persons who delight in having an intimate understanding of the internal workings of a system, computers and computer networks in particular.” People who engage in illegal activities like unauthorized entry into computer systems are called crackers and don’t have anything to do with hacking. BruCON doesn’t promote any illegal activities and behavior. Many hackers today are employed by the security industry and test security software and systems to improve the security of our networks and applications. In addition, for the younger generations, we want to create some awareness and interest in IT students to learn more about IT Security.

You can stay in touch with the event through one of the following sources: